Who would trust an economist? 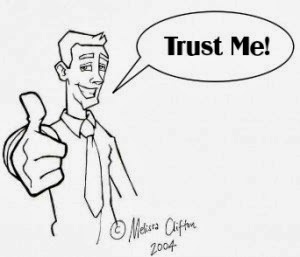 The idea of accelerated money exhibited in Worgl has its upsides and downsides. The system of accelerated money is designed to discourage hoarding and encourage growth in the economy which many of us agree is beneficial to the free market system. On the downside it discourages saving and encourages risky behavior.
While this system itself is not necessarily the best way for an economy to be run why isn't it that idea for markets are tested in contained environments like the ones described. I believe through the use of the scientific method we could find better ways to regulate and control the economy or perhaps we'd learn to let it be free. Economists speak from a theoretical standpoint that is only becomes reality after hard truths are met. Why shouldn't we make those mistakes happen in a controlled environment where the negative effects can be dealt with more effectively?
\
Posted by Unknown at 11:32 PM